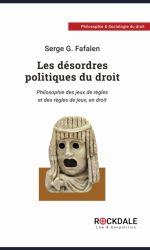 Can anyone play fair in facts of social justice ?

Are fair laws nothing but a play in a collective game of sheer fantasy ?

How do morality and legality, culture and civilization, poker face and the double language of political cant fare in political ring games ?

To try and answer these questions, this volume (of a Philosophy of Law / History of Law series on the ‘rule of law’) observes, from their own actions and own words, how the heirs apparent of the violent and successful periods of British mercantilism and agrarian, mechanical and industrial British revolutions -some, bourgeois merchants of legal and illegal wares, others, wealthy and nimble politicians of the aristocratic establishment, at times indiscriminately both- actively sought to take advantage of Britain’s 19th-century supremacy at seas and over Europe to forcibly and forcefully promote, domestically at Westminster and internationally in the East Indies, the ‘free trade’ and ‘open market’ promises of the British Liberalism, whilst their will-to-trade on their own liberal terms, under the odd rules of not-so-common liberalistic laws,  subdued entire populations in India, China and all over the world. 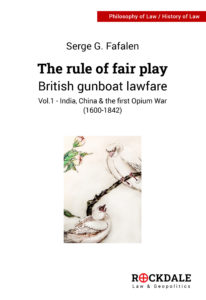 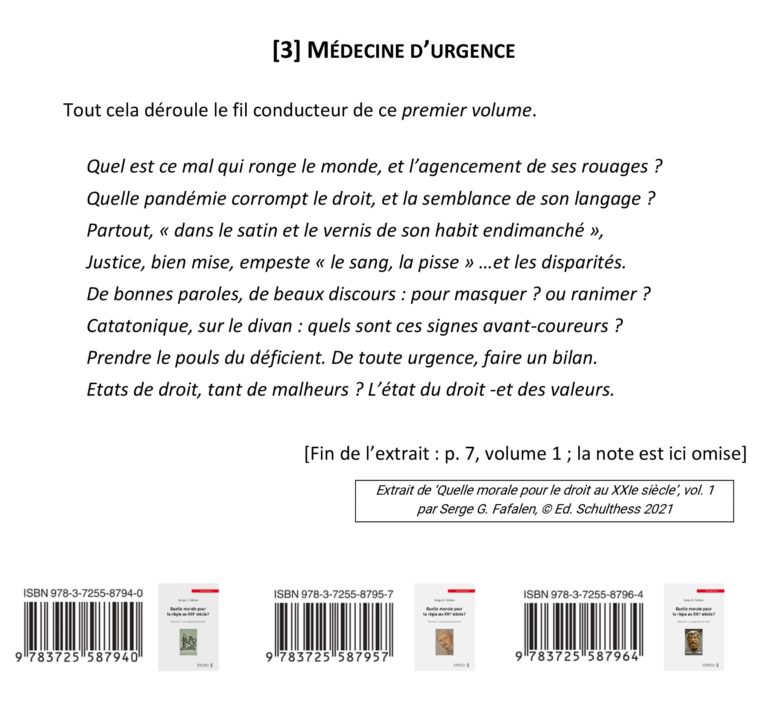 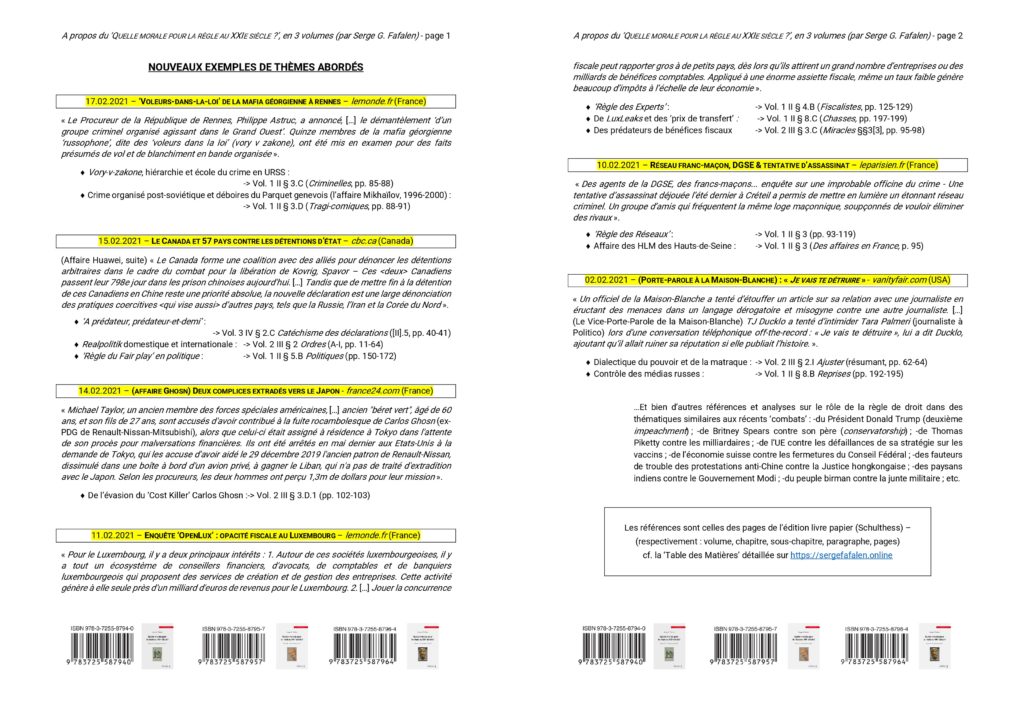 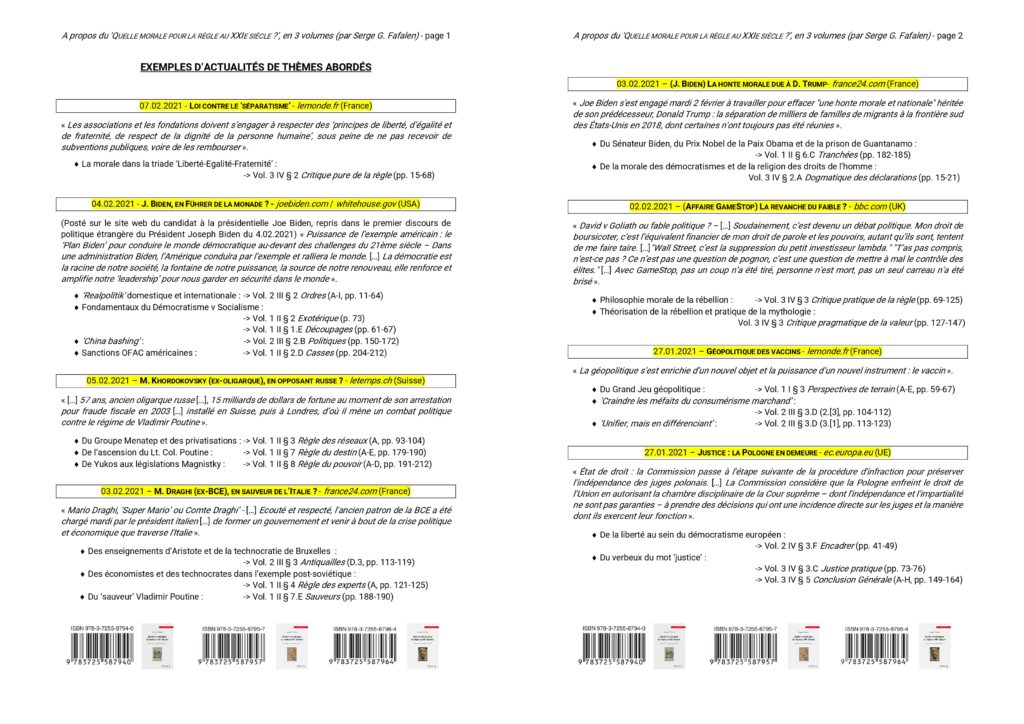 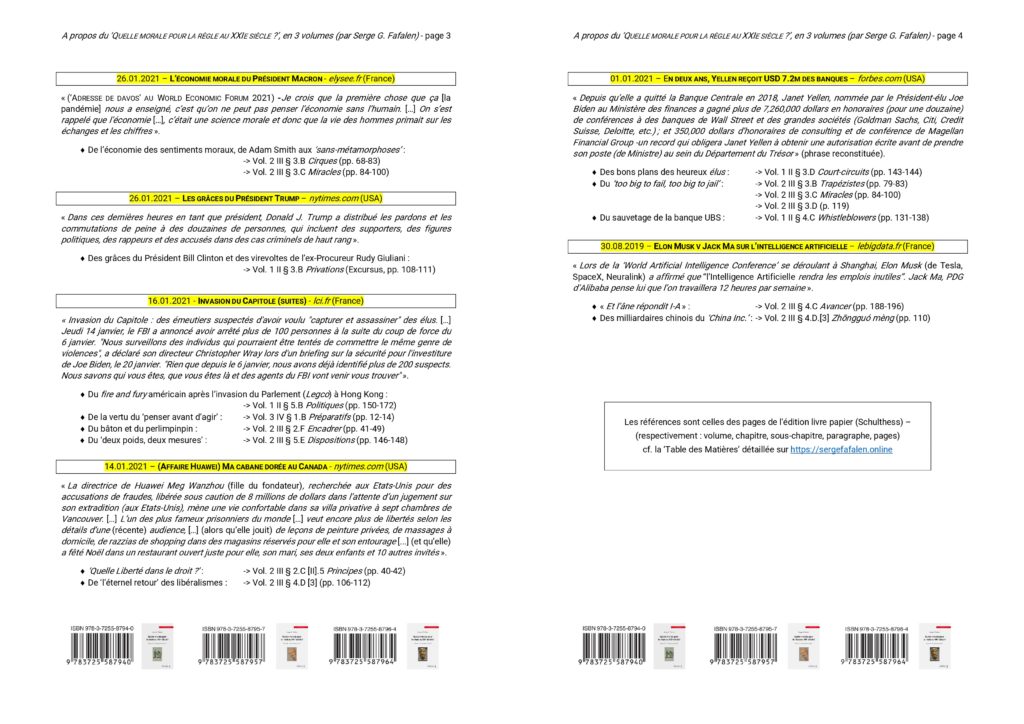 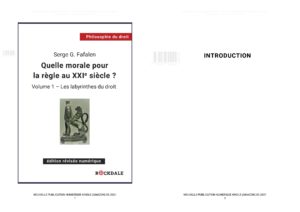 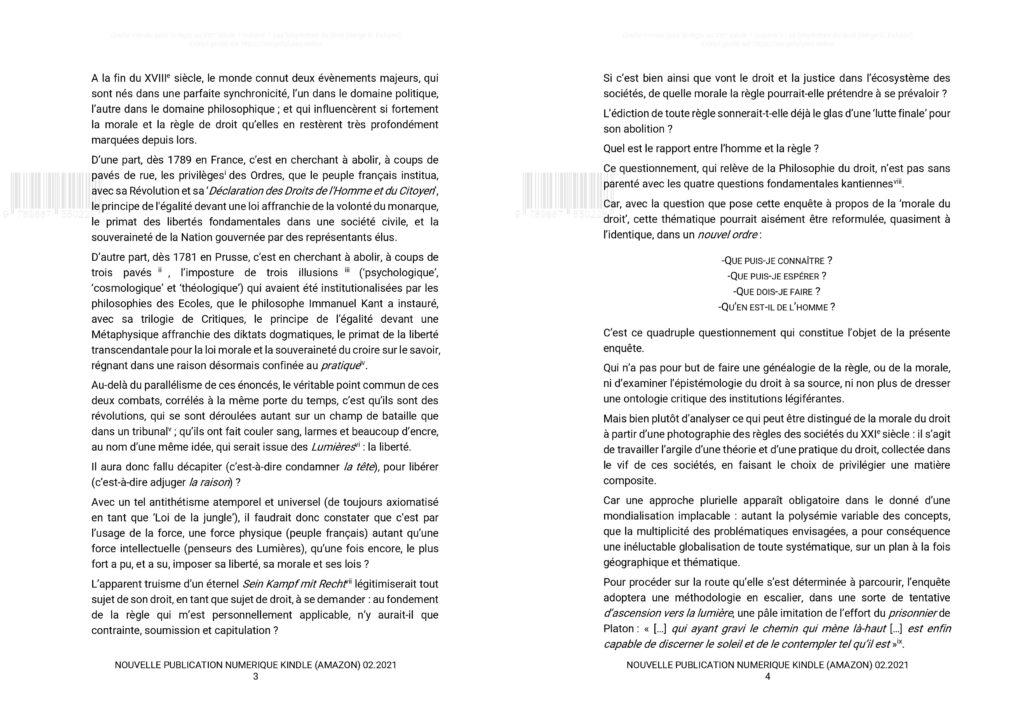 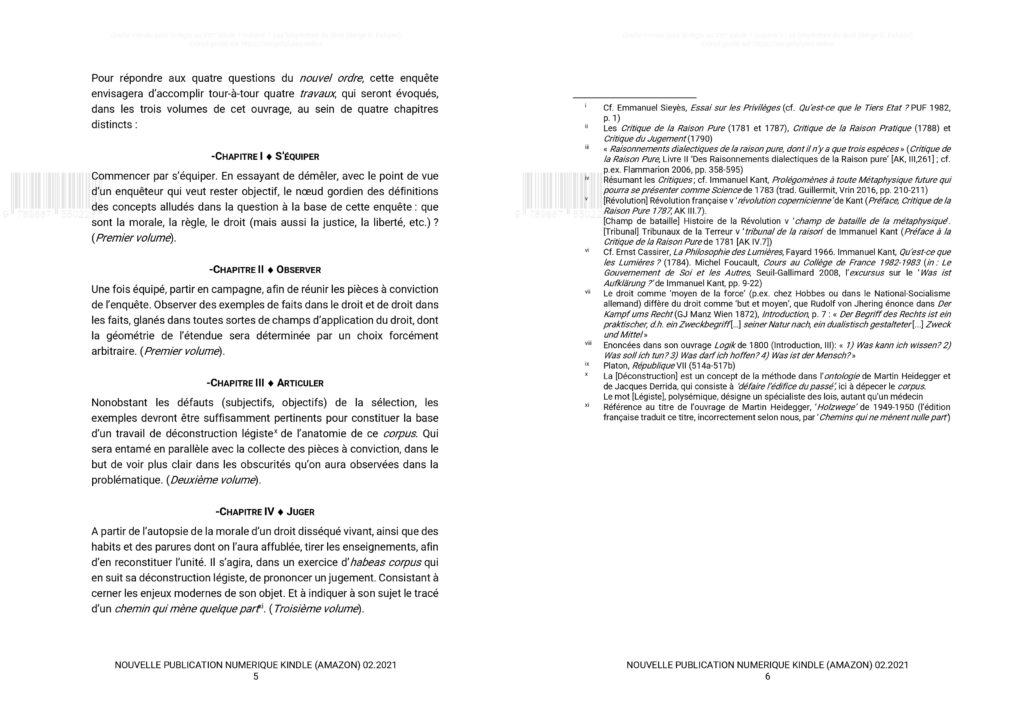